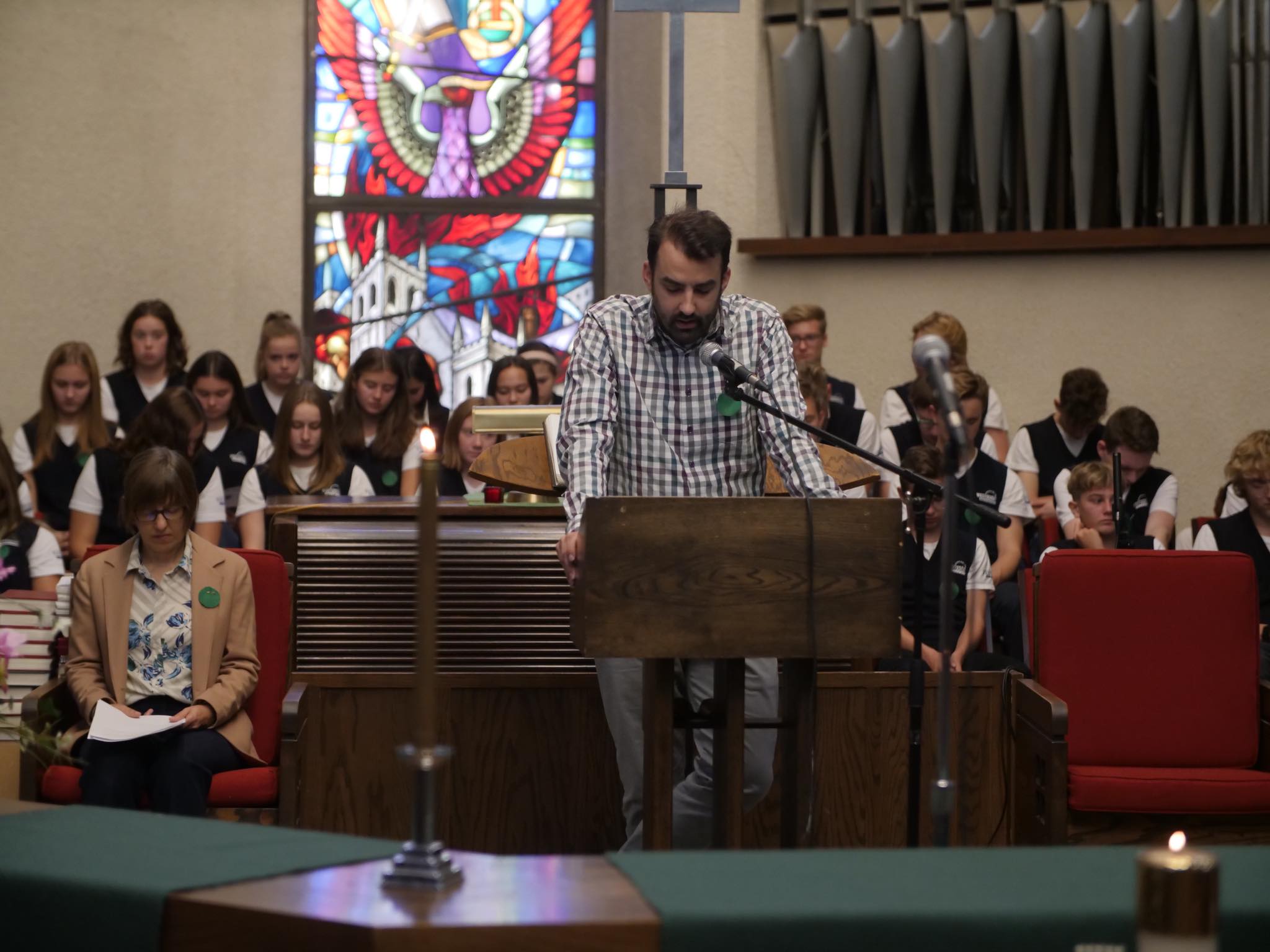 On September 27th, I was invited to participate in an inter-faith prayer service called: “Prayers for the Earth: Lament & Hope in a Climate Crisis.” Here is the transcript of my prayer of lament.

One of the songs in our sacred text starts this way:

“The earth is the LORD’s, and everything in it. The world and all its people belong to him. 2 For he laid the earth’s foundation on the seas and built it on the ocean depths.”

Join me in a prayer of lament and confession,

God, I stand here recognizing that everything that is, comes from you and is yours.

I confess that I have not always been mindful of this in action and thought and acknowledge that the faith tradition of which I am a part of has been amongst the worst offenders. In your mercy, grant us forgiveness.
You invited us to care and tend for this place you called your own, yet we used it for our own advantage.Forgive us.
You provided good air, freshwater, and fertile soil and we have corrupted it. Forgive us.
Your creativity provided us a cacophony of creatures, birds, mammals, flowers, plants, fish – yet we have erased so many from the canvas. Forgive us.
You called us to care for the most vulnerable among us, the least of these, yet we have trampled on them to get ahead, to get more for ourselves. Forgive us.
You called us to be just and fair, to respect the land, its history, and legacy, yet we also disregarded that because we wanted more. Forgive us.

But God, we know that the story does not have to end like this.

Grant us hope as we work for restoration and justice!
Grant us the courage to stand up for righteousness and peace!
Grant us the strength to resist ideologies of exploitation and abuse.
Restore us and make us agents of restoration for your World and all that is within it.
Set things to rights.
Through the cruciform power of Christ, I pray,
Amen 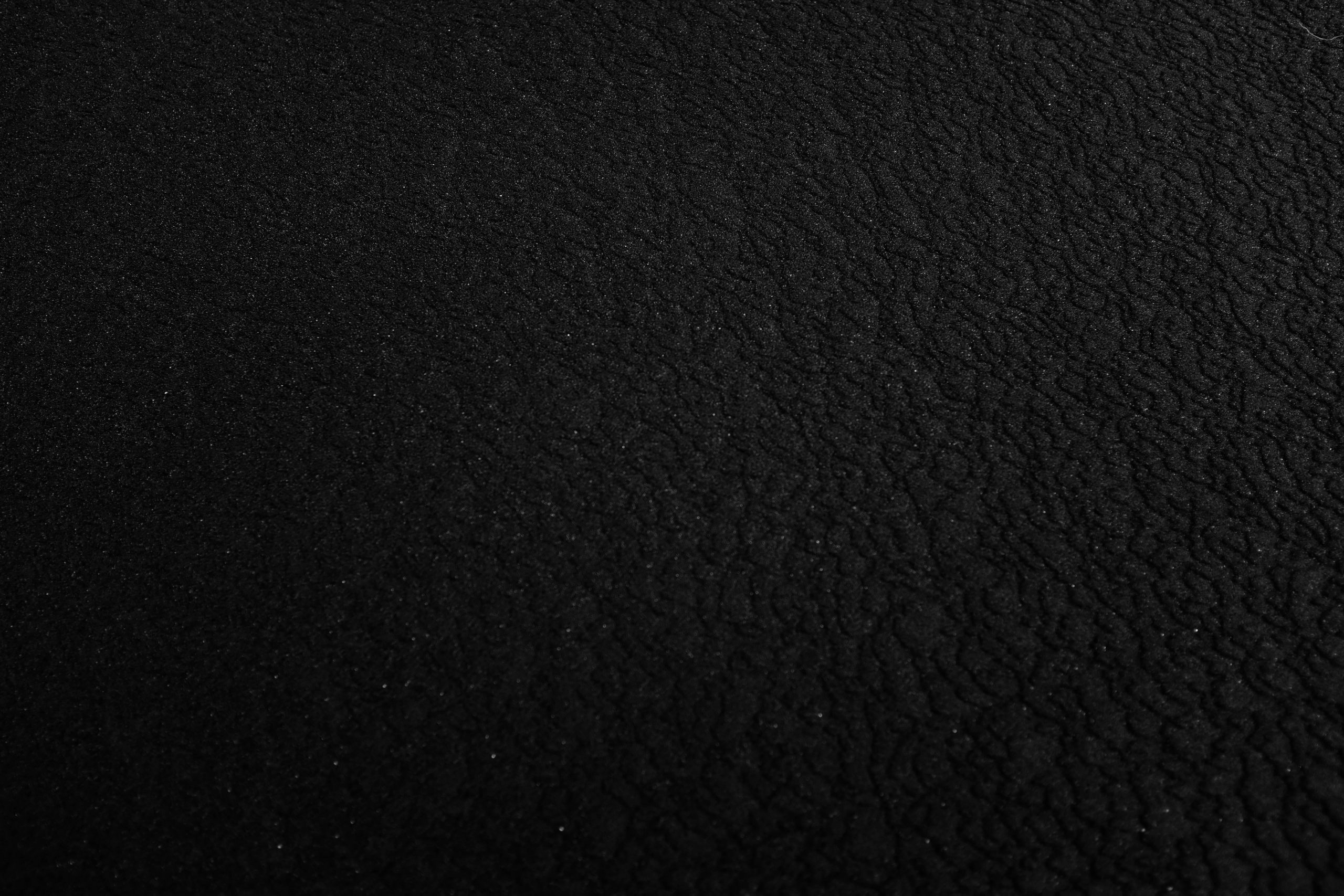