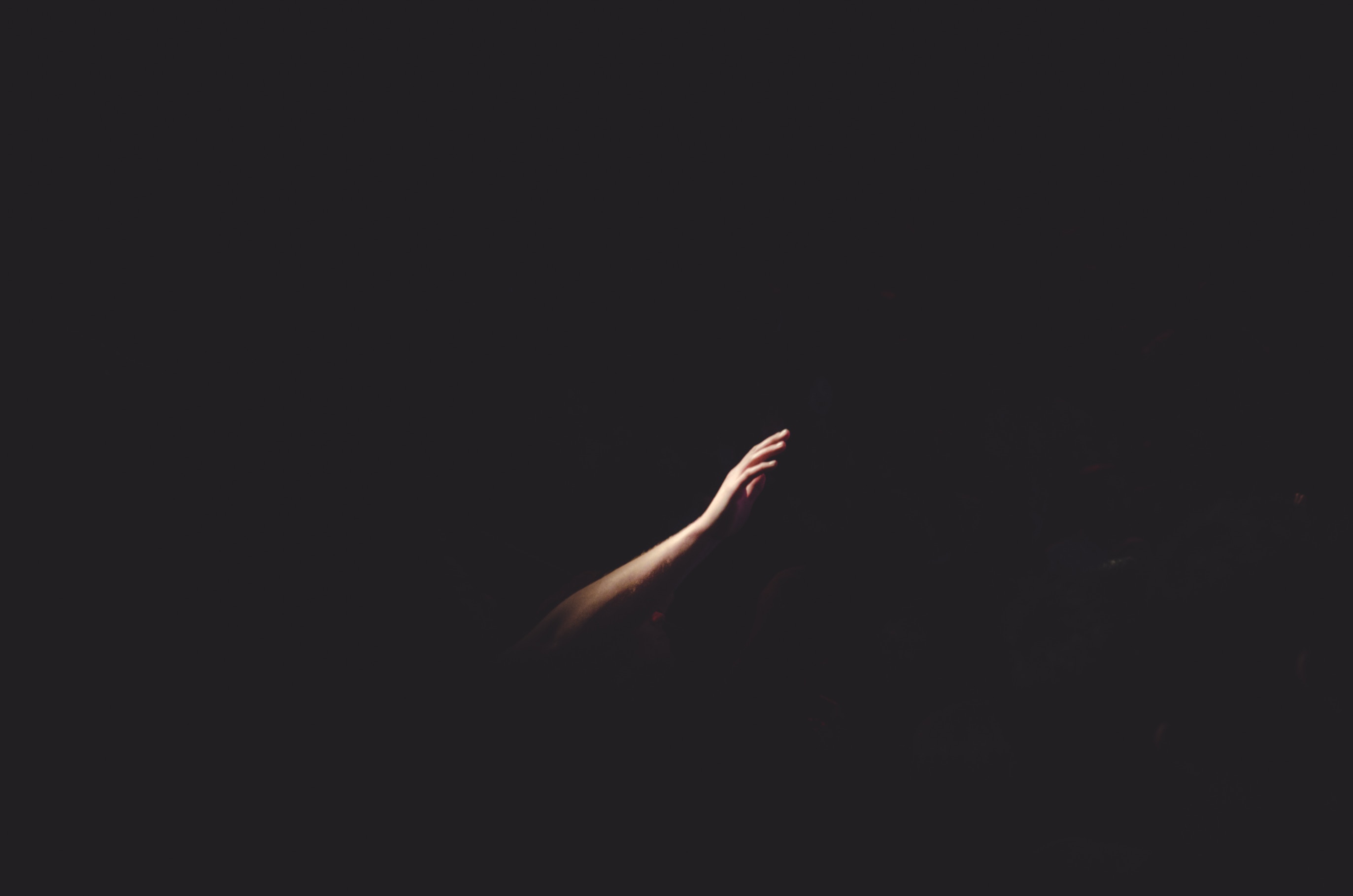 There are lots of things I struggle with in modern evangelicalism, but nothing more than the relationship of its so-called leaders to power. It has been a problem we have seen throughout the history of the church and well into the first testament. Our desire is for power and all the trappings that go with it. Our preference is to look like Constantine and conquer through the Chi-Rho or the temple prophets and say ‘the temple of the Lord’ as proof of victory. We want to ride out like Pope Julius II or Charlemagne and win great battles for our Holy Empire.

In more recent times it seems evangelicalism has become more intoxicated by the promise of power. What is most concerning is the theological justification presented for this power and the power-play.

Let’s try to focus more on theology than politics for the time being. Realizing, of course, that the line between politics and theology is a lot more blurred than people wish and was almost indistinguishable in the first century.

In a complex world, we often look to people we deem wise, learned, or informed to help us navigate through it. Although the influence of a spiritual leader or pastor has been waning recently, in the church itself this role still has some influence. Specifically in regards to questions related to theology, scripture and morals. For example, a church member is more likely to ask their pastor a question related to sexuality than their tax return. With the obvious caveat that many pastors have previous experience in other fields or work bi-vocationally.

How does this look in reality? Billy Graham functioned as America’s Pastor (and to Canada as well) for much of the later 20th and early 21st centuries. He was someone who many people, ‘religious’ or not, would look up to for advice or counsel. Although not perfect, and Billy Graham had his critics, he did reasonably well in this role. His son, Franklin, took up this mantle in the years leading up to his father’s death and filled this role as a spiritual mentor to North Americans. Simple proof, recently I, and many other pastors received letters of encouragement from Franklin- I did not read it.

Here are a few recent tweets from Franklin

I believe in the power of prayer. I would encourage everyone to continue to pray for this confirmation. Our nation is in trouble—& the battle for #SCOTUS is being fought in full view of all Americans. Pray that God’s will be done. 2/2

Congratulations to #SCOTUS Justice Brett Kavanaugh! He didn’t deserve to be treated the way he was in this process—no one deserves that. I’m thankful that God overruled. Let’s pray for him & his family in this critical appointment. I’m confident he will do a great job.

The first tweet is a call for prayer that the nominee is confirmed, while the second is thanking God for overruling to ensure it happened. In the middle of a partisan political fight revolving around an allegation of sexual assault and alcohol abuse, Franklin asks God to chose his side. When Franklin sees the outcome he wanted, of course, it was God who did it. I take seriously the biblical prayer for political leadership, but that is not what these tweets are about. They are about power and using God as a political trump card (yes, pun intended) to justify a position, a preference and an ideology. It is a rhetorical device to say, this is the side God is on, so this is the side his followers should be on. Franklin is using God to defend his political ideology regardless of the consequences or implications. To side against Franklin is to side against God. These implications are God is pro-Trump, pro-Kavanaugh, and anti-Ford. It is a dangerous theological game but worse an abominable pastoral one.

Imagine this: An older person who is a newer Christian. They haven’t thought very deeply about theology, but know they want to be a faithful follower of Jesus. They are not at all comfortable with Trump but prefer pro-life candidates. They are constantly asking, how should I feel about this situation? Where do they look for answers, so-called spiritual leaders? If they asked Franklin the answer they would hear in response is if you want to be a faithful Christian, you have to support Trump and his candidates-no matter what. Why, because God overruled to ensure Franklin’s prefered candidate was confirmed and as I said above, to side against Franklin is to side against God. This man who uses the term evangelist and intentionally fulfils a role shepherding role has repeatedly used this kind of rhetoric.

I want to be clear, this is not about politics. This is about achieving power, prestige and influence by means of theological manipulation. We can differ on politics, we can differ on theology but for Franklin to repeatably say God is exclusively on my side, the side of the powerful, the side of the abuser, is fundamentally incongruent with the way of the cross. Again, the alternative to what Franklin says is not to say to side against the Democrats is to side against God, but to side with God is to side with the cross; to side with the God whose power is made perfect through weakness.
Sadly this does not seem to be the case. When asked to take up their cross evangelicalism has done so gladly but chosen the crusaders instead of Christ’s. It’s much easier to grab the former, but we cannot and must not. A crucified Lord demands cruciform followers. Only by that sign will we truly conquer. 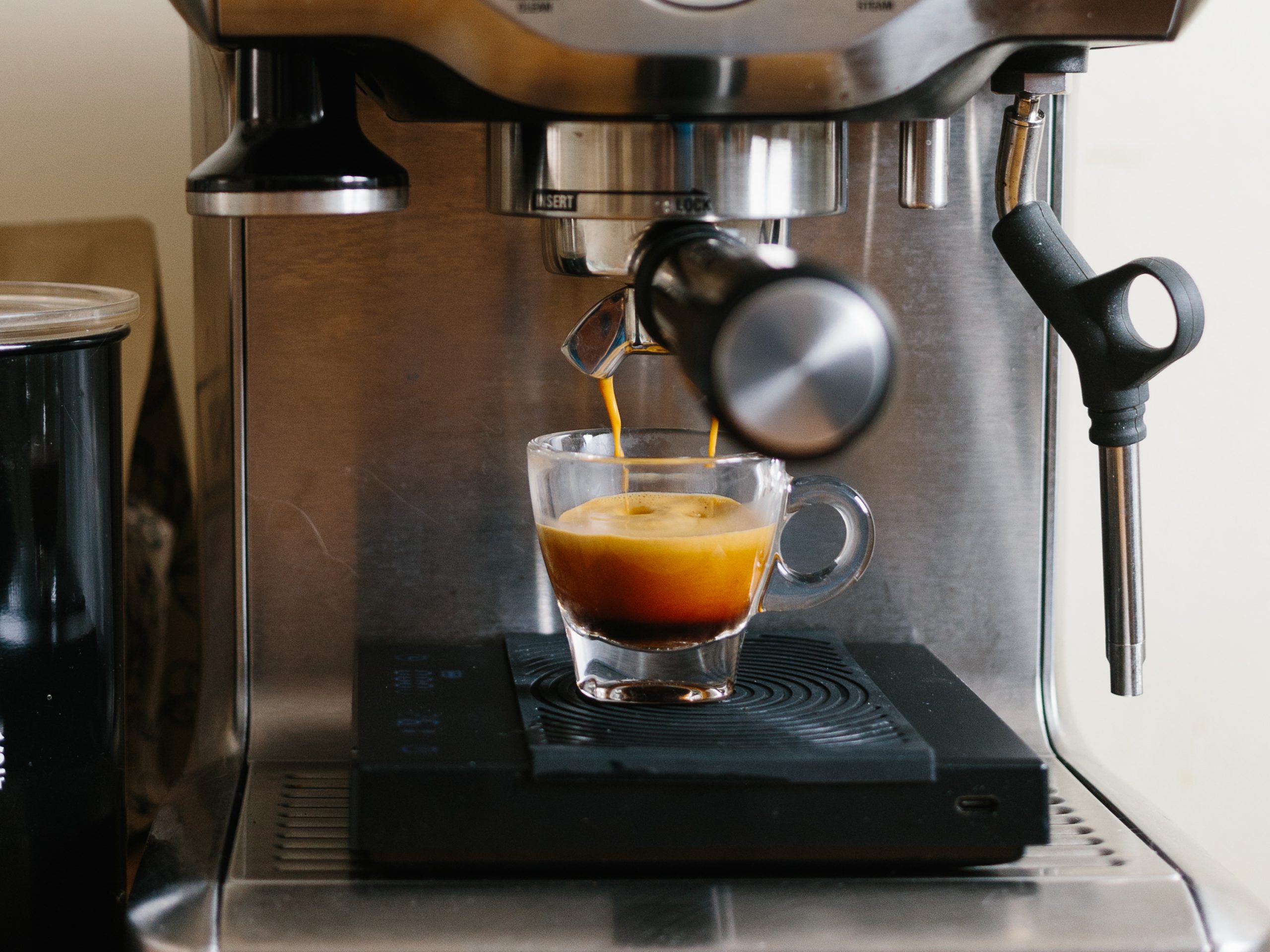 Is the Church too hopped up on Espresso?