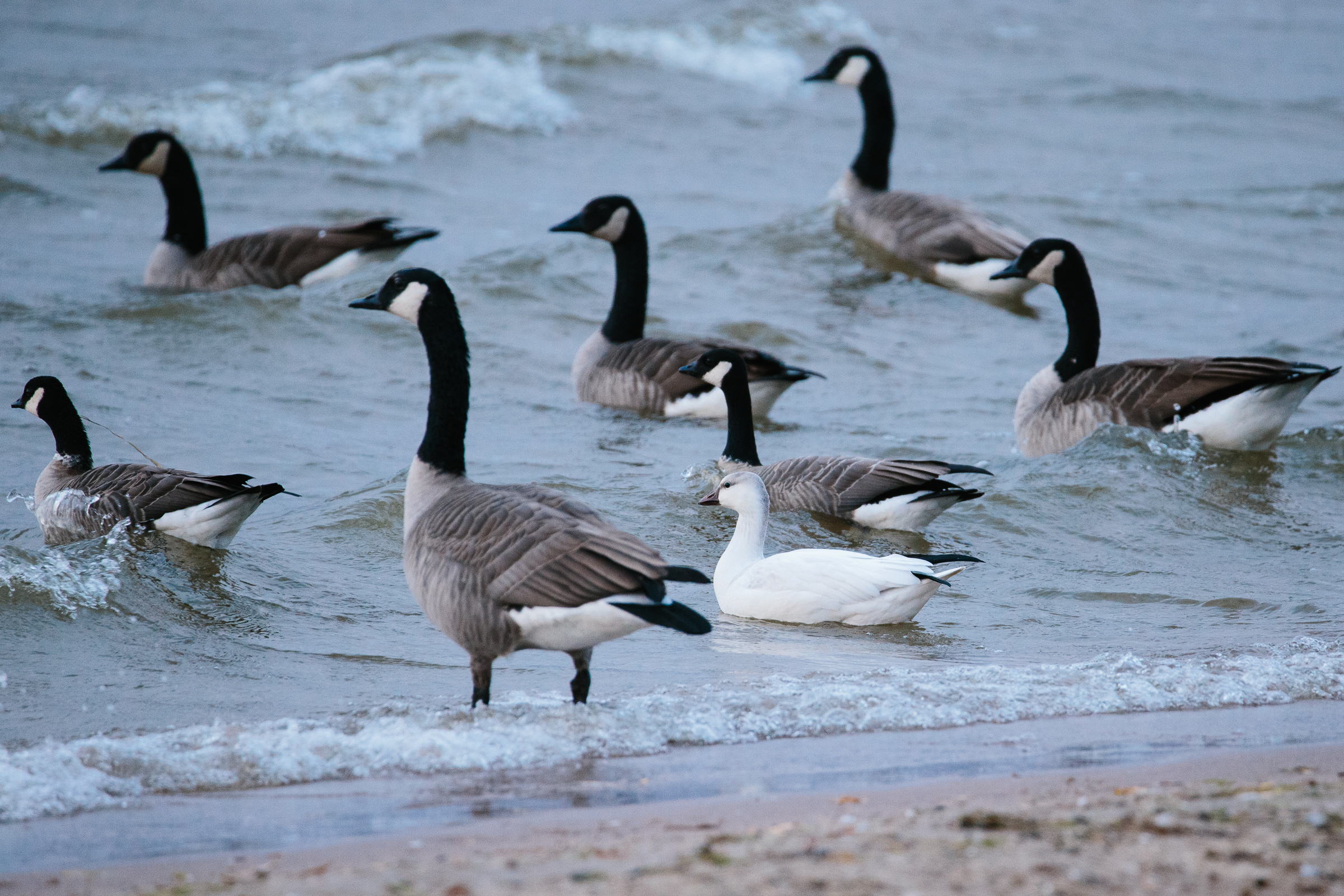 As I started to take my hobby of bird photography more seriously, my goal became to see and identify specific birds. I have mentioned elsewhere that I do think it is wise to go for a bird walk with a specific expectation in mind or you may end up rather disappointed. This does not mean, however, that I do not want to see specific birds during the year. I am sure there are many birds that I will identify for the first time that I have seen many times already, but naming and knowing is essential to have any real sort of meaning. Therefore, in many ways, I have started fresh in my quest to see and capture specific birds. One such bird that I wanted to see, that I cannot confirm I have seen before is the Snow Goose.

Snow Geese are not overly common here in Manitoba and are generally only seen during spring and fall migration. Manitoba is a nice stopover place on a journey to or from the Arctic. What this does mean is that there is not really much time when they are in the area to be spotted.

Since we are enjoying some in-between time of liminality, we have plenty of opportunities to go to parks and see what is there. A couple of them had places where Snow Geese have been but we were not fortunate enough to see any. On Friday, we ventured into the Whiteshell to take advantage of the last bits of fall colours before everything turns to white and made a few different stops while there. There was not much bird activity but that is too be expected- it was windy and not the most pleasant of days. As we neared sunset and were heading home, we passed a picnic area and saw many Canadian Geese lined up on the waterfront. We decided to make a last-minute stop and I hurriedly walked to the beach. My eyes quickly noticed a solitary white bird standing amidst the crowd of the black, brown, and tan feathers. Camera in hand, I headed in that direction and was able to capture a few photos before they took off on the next leg of their journey southward.

This is what I found fascinating, there were maybe 150-250 Canadian Geese in the water or on the beach but only one Snow Goose. Just one! But they did not act like an outsider or in a way like they were not part of the gaggle. Nor did it seem that the others acted like they were a bit different or that the Snow Goose was being forced or pressured into anything. (To be fair they are Geese and I am not sure that they are susceptible to peer pressure but hey.) I do not know enough about geese to know if this is normal or not but I do find it interesting the more and more I reflect on it.

With people, or at least with me, if I was in this situation I would be desperately trying to fit in that I would have made an absolute fool of myself. At the same time, the crowd would be constantly calling attention to the fact that I did stand out. But not this Snow Goose, they were themselves, being who they had been made to be.

As humans, we face so much pressure to either conform to the conventional model or stand out in the right ways. This is especially true in the church and pastoral ministry. ‘But this is how we have always done it’ or some variation of that phrase is repeated again and again to convey that change is not really an option. Or we talk about fit and if you are a bit outside the idealized mould, you need to be the one who changes. It is the ‘you are a great person, but not the right fit’ approach that I have seen or experienced too many times. In my vocational life, I think I was too much of a Snow Goose trying to be a Canadian Goose rather than a Snow Goose comfortable enough as a Snow Goose to ‘just be’ when with Canadian Geese. I have not displayed the confidence that was needed to allow myself to flourish but neither was I afforded the opportunity to find it. The external and internal pressure paralyzed me and hindered my ability to thrive let alone function normally. I am confident that I am not alone in this experience of trying to navigate both external and internal real or perceived expectations. This is especially true in church ministry where success and failure are almost impossible to measure with any accuracy. Why, because so often, the variables are too many to get an actual gauge on things. I will talk more about this aspect at a different time, but I did I recognize something in my 2 minutes with the Snow Goose and my reflecting on it since then. This is that I need to be more like this Snow Goose. Recklessly fearless, unabashedly hopeful, and unashamed to be even my ‘too cerebral’ self. 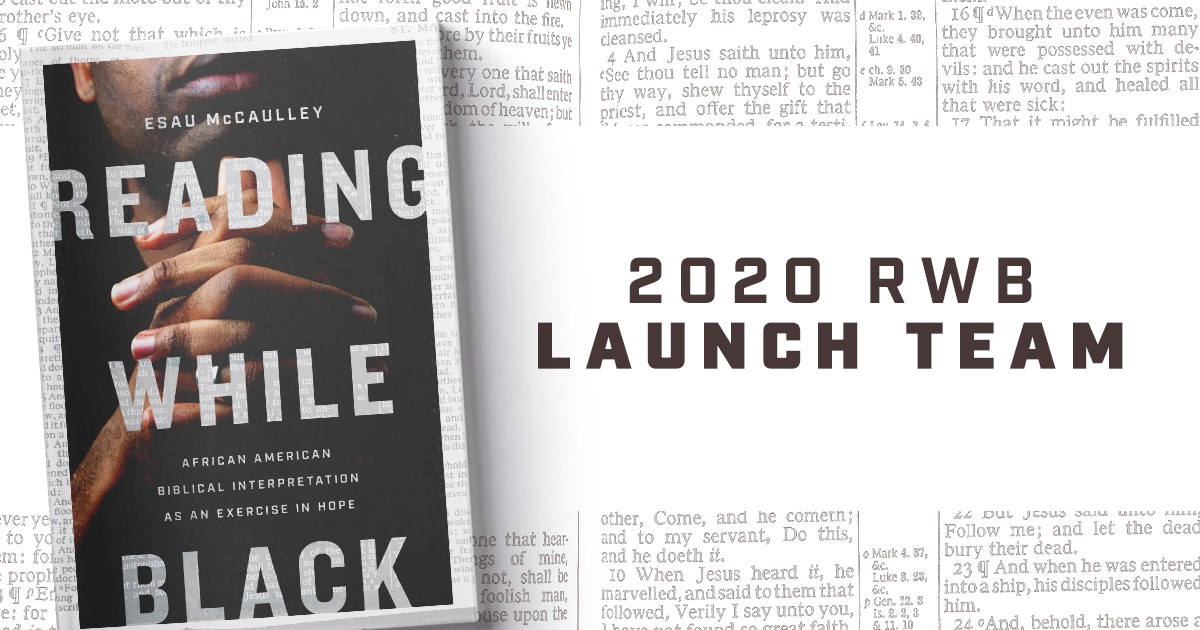 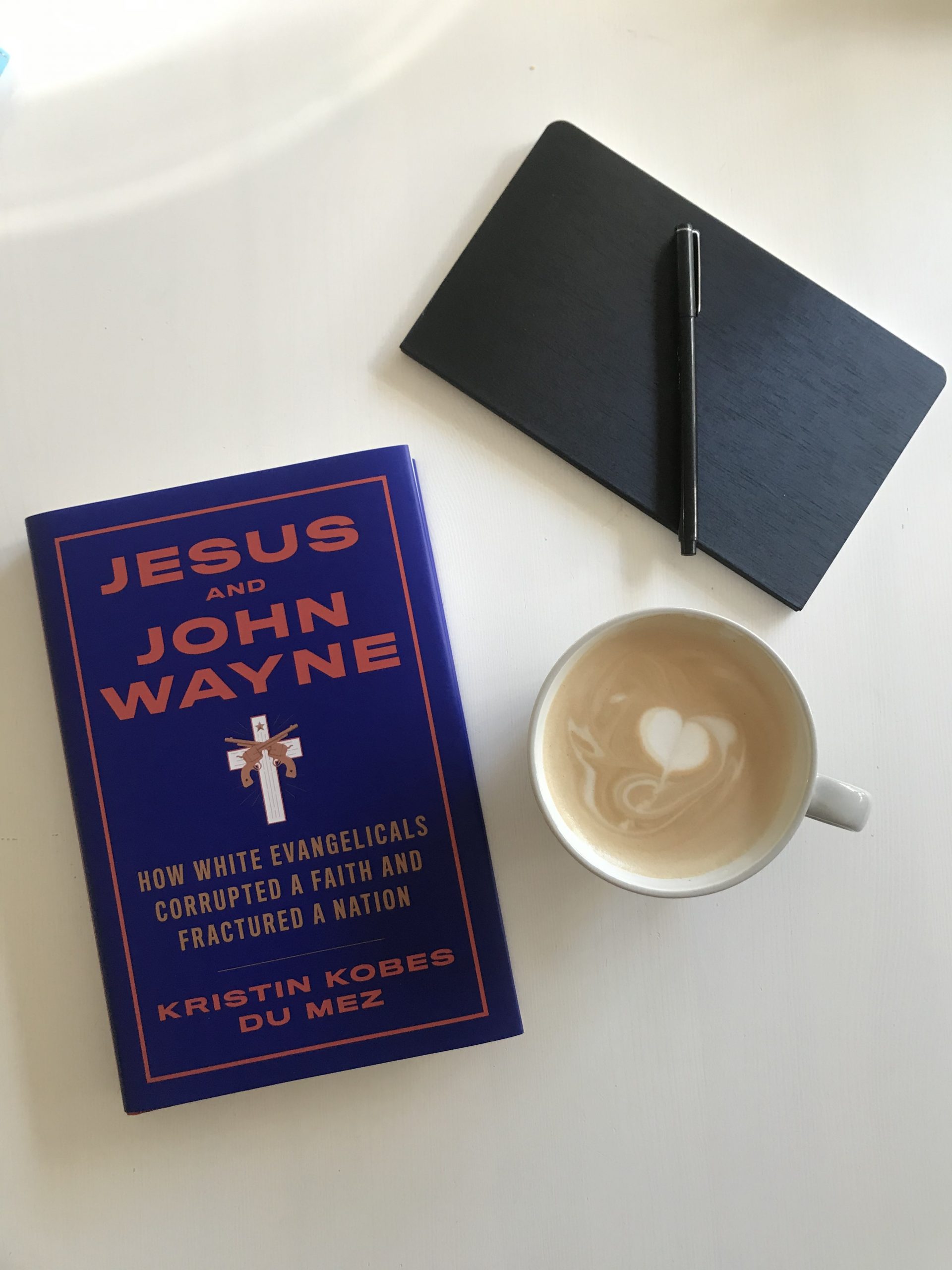