I do not want to make too many comments about a topic like this on a blog because this is the worst place to have a discussion. Issues are best discussed in person between people with a pre-existing relationship and the ability to show humility. Thus I am a bit nervous to comment but felt like a couple notes, not about abortion itself, but about related issues that have arisen in this Planned Parenthood discussion. This is not a discussion on the morality of abortion, a diatribe against ‘pro-choice’ people or even a comparison to Cecil the Lion. Those articles have been written and their venom has been spewed and I want no part of that. Instead, I want to point a couple things out.

First, I find the claim that “all anti-Planned Parenthood articles are biased and cannot be trusted” to be annoying. This is a social media phenomenon that drives me crazy. Supporters of Planned Parenthood feel that they cannot trust certain sources because they are biased. I think they are right, the sources are biased, but so is every source. There is not an unbiased source in the world. (See my post: This Post may be Biased) I will concede that certain sources are more trustworthy than others. I personally have a hard time trusting lifesitenews.com or theblaze just as I have a hard time trusting some left wing sites. However, the effort to dismiss this out of hand as a ‘propaganda campaign’ with biased sources is wrongheaded. This really seems like just a clever way of skirting the real issue. Dismiss it as biased and you don’t need to engage it.

Second, I think we need to be careful that the Planned Parenthood controversy (for lack of a better title) doesn’t turn into a discussion on the morality of abortion. I think the question of abortion’s morality is an important question, but I don’t think it is the primary question for the discussion. The videos demand we ask “is Planned Parenthood acting ethically and legally in these circumstances and should they be held accountable for this?” This means that if the videos are shown to be inaccurate and false or if everything they are doing is deemed legal and ethical, we need to apologize for judging too quickly. But this also means if the claims are true, the videos are accurate and this is shown to be illegal, Planned Parenthood must face the consequences and even its ardent supports need to call them out on it.

Let’s remember these things before we waste our time on Facebook about it. 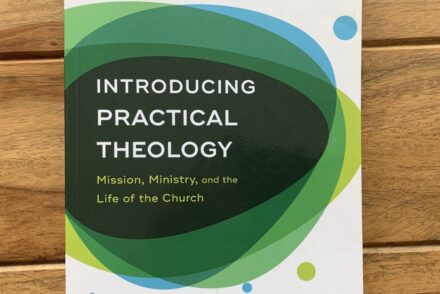